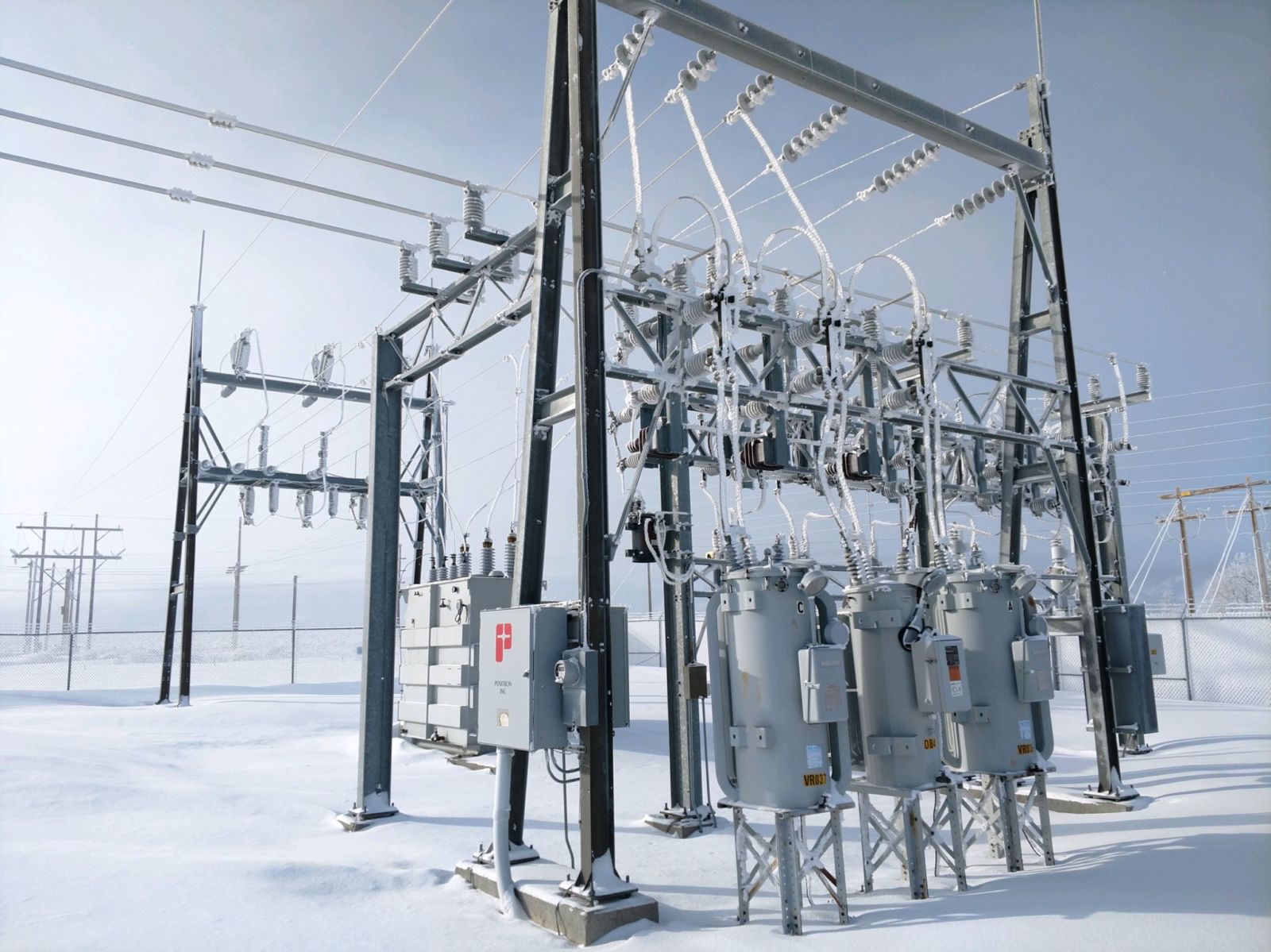 Beartooth Electric Cooperative > Blog > A new report on the nationwide economic impact of electric cooperatives
Posted: March 6, 2019 at 7:00 am

A new report on the nationwide economic impact of electric cooperatives shows that co-ops support nearly 612,000 American jobs and contributed $440 billion in U.S. GDP from 2013 to 2017, or $88 billion annually.

“The Economic Impact of America’s Electric Cooperatives” was conducted by FTI Consulting and commissioned by NRECA and CFC. Click here to view the full report.

This report quantifies what many rural American families and businesses know well—electric cooperatives are powerful engines of economic development in their local communities. Affordable and reliable electricity is a key ingredient for a successful economy.  Because electric cooperatives were built by, belong to, and are rooted in the communities that they serve, they play a vibrant role as economic cornerstones for millions of American families, businesses and workers.

This afternoon on Capitol Hill, NRECA will host a briefing on the report for policymakers, staff, and media. Ahead of that briefing, we wanted to share some key takeaways that we invite you to communicate with your local stakeholders.

Find attached a set of infographics to promote the report findings on social media and click here to view a press release announcing the new report.

Thanks in advance for your efforts to share this information with your employees and consumer-members.